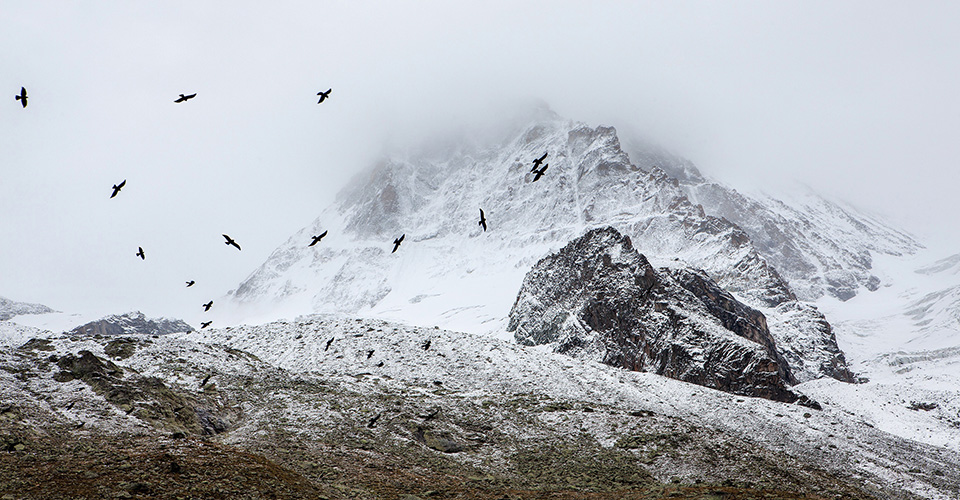 Sometimes you get the best light from a burning bridge.

Balance is easy to understand in the physical world, because we experience it all the time. When something is unbalanced, it tends to fall over. Youve probably been on a seesaw or a teeter-totter at some time in your life — you on one side and a friend on the other.

Assuming you were both about the same size, you were able to easily balance on the seesaw. The following image appears to be in balance, with two equally sized people equally distant from the fulcrum on which the seesaw balances.

The person on the left makes the seesaw rotate counterclockwise, and the person on the right makes it rotate clockwise by an equal amount. The force of each person acts in a different direction, and their sum is zero.

People think focus means saying yes to the thing youve got to focus on. But thats not what it means at all. It means saying no to the hundred other good ideas that there are. You have to pick carefully. Im actually as proud of the things we havent done as the things I have done. Innovation is saying no to 1,000 things.

Here, the force of the larger person is reduced by being closer to the fulcrum on which the seesaw balances. Ill trust youve been on a seesaw before or at least watched others play on one and that you have a pretty good sense of whats going on.
Visual balance is similar. Physical weight is replaced by visual weight. The direction in which the physical weight acts is replaced by visual direction.

You dont use instruments to measure the forces. You dont use formulas to calculate whether everything is in balance. Rather, you use your eye to determine whether a composition is balanced.